I will take part today in the Global Climate Strike, specifically, the event held here on the University of Exeter’s Penryn Campus. I teach two undergraduate modules ‘Living with Environmental Change’ and ‘Oceans and Human Health’. Both modules focus on the many ways humans degrade the natural environment, through pollution and climate change, and how in turn this affects human health, directly and indirectly. I have learned a lot teaching these modules, and the scale of the problems we face is truly frightening. The most frustrating part is that we have the solutions to turn the tide already, for instance, large-scale nature restoration will result in carbon capture, prevent against effects of extreme weather and preserve biodiversity. It is a matter of political and societal will that is the real problem. I hope this strike helps in raising awareness and precipitating radical change.

P.S. I highly recommend the site ‘Our World in Data‘ from which the above graph was taken.

Posted on September 9, 2019 by An Bollenessor

A paper that was a long time in the making came out last week. Lead author Andy Dickinson (since moved for a PhD in astrobiology in Edinburgh) did a Masters by Research project with Britt Koskella (since moved to Berkeley) and myself. From the Abstract:

Frequent and persistent heavy metal pollution has profound effects on the composition and activity of microbial communities. Heavy metals select for metal resistance but can also co-select for resistance to antibiotics, which is a global health concern. We here document metal concentration, metal resistance and antibiotic resistance along a sediment archive from a pond in the North West of the United Kingdom covering over a century of anthropogenic pollution. We specifically focus on zinc, as it is a ubiquitous and toxic metal contaminant known to co-select for antibiotic resistance, to assess the impact of temporal variation in heavy metal pollution on microbial community diversity and to quantify the selection effects of differential heavy metal exposure on antibiotic resistance. Zinc concentration and bioavailability was found to vary over the core, likely reflecting increased industrialisation around the middle of the 20th century. Zinc concentration had a significant effect on bacterial community composition, as revealed by a positive correlation between the level of zinc tolerance in culturable bacteria and zinc concentration. The proportion of zinc resistant isolates was also positively correlated with resistance to three clinically relevant antibiotics (oxacillin, cefotaxime and trimethoprim). The abundance of the class 1 integron-integrase gene, intI1, marker for anthropogenic pollutants correlated with the prevalence of zinc- and cefotaxime resistance but not with oxacillin and trimethoprim resistance. Our microbial palaeontology approach reveals that metal-contaminated sediments from depths that pre-date the use of antibiotics were enriched in antibiotic resistant bacteria, demonstrating the pervasive effects of metal-antibiotic co-selection in the environment.

This was a project in collaboration with Exeter Geographer Dr. Richard Jones who sadly passed away before publication. He was one of the most enthusiastic and collegial researchers I have ever met and is sorely missed by all.

The work followed on from even older student projects supervised by Britt and myself where we are interested in isolating bacteria and their viruses from sediment cores to track their co-evolution through time. In the end, that proved impossible, although that project  taught us a lot about the coring approach and greatly helped designing Andy’s project. See this post and this post describing these previous coring adventures.

Posted on September 5, 2019 by An Bollenessor

The paper “Sexual selection in Bacteria?” with Angus Buckling and Bram Kuijper has now been published in Trends in Microbiology. This was a tough, but ultimately very rewarding paper to write. I knew a bit about sexual selection, but must admit that I did not fully appreciate the decades (centuries even) of intricate theory developed by many clever evolutionary biologists and at times it was difficult trying to wrap my head around it. As last author Bram says: ‘the more you know about sexual selection, the less you know about it’. To then apply this theory to bacteria was even harder.

In our paper, we used sexual selection in its broadest sense, namely as ‘any competition between bacterial cells for access to conspecifics assisting in the reproduction of genetic information’. We describe four distinct sexual selection scenario’s that could apply to bacteria (or could not, but at least they are testable, which is what science is ultimately about). Essentially, the main reasons put forward to explain horizontal gene transfer in bacteria, sex-like benefits of gene shuffling, DNA as food or as a template for repair, or selfish genetic elements hopping around, are based on ‘conventional’ natural selection. We thought it worth exploring whether sexual selection theory, which has been highly succesful in explaining many behaviours and morphologies relating in animals (and plants, and even fungi) could explain some of the substantial diversity in DNA release and uptake processes in bacteria. Anyway, as the paper is open access, you can have a look and make up your own mind!

This week I attended the Society for Molecular Biology and Evolution SMBE meeting held in Manchester. It was my first time at this meeting, and certainly will not be the last, as it had a very interesting programme and was well-organised. I caught up with collaborators Chris Quince, Angus Buckling and Adam Eyre-Walker as well as many old lab mates and new people. Manchester itself was a very pleasant surprise too. I presented a poster based on an EcoEvoRxiv preprint ‘Sexual Selection in Bacteria?’  written with Angus Buckling and Bram Kuijper also at the University of Exeter, see below. During the conference we heard it was accepted in Trends in Microbiology and I will post a link and a longer blog post as soon as it is officially published.

I contributed to an entirely different poster as well: Vivak Soni is a PhD student with Adam Eyre-Walker at the University of Sussex who presented ‘A new approach for detecting balancing selection between populations using variation data’ (Viv actually  worked with human genomes but sequences are sequences!). This is a bit of a longer story to explain so I will do that later in the year. 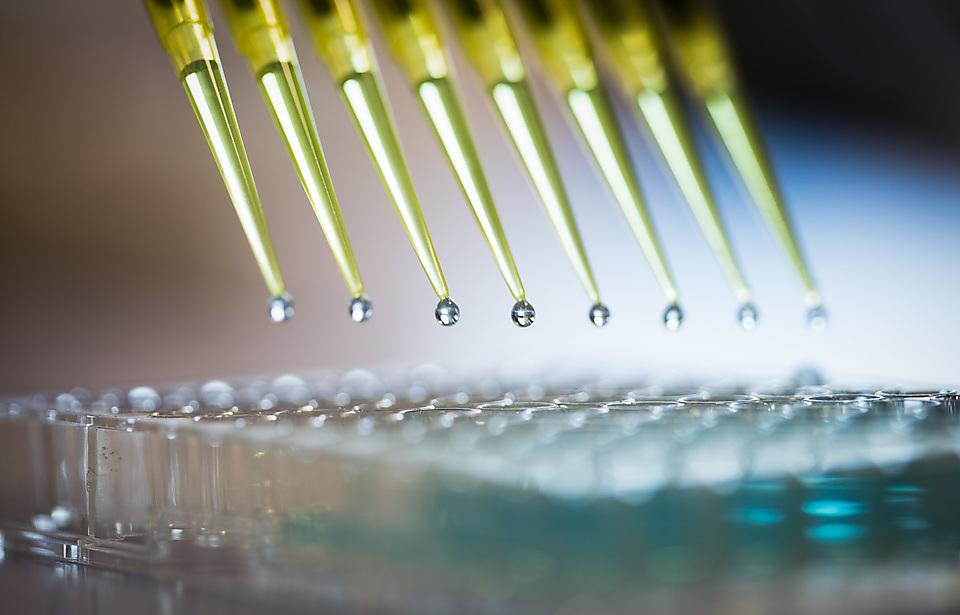 I missed the last day at FEMS in Glasgow because of a meeting on Antibiotic Discovery held at the Eden Project organised by Matt Uptons group at the University of Plymouth. ABX: The Antibiotic Discovery Accelerator Network was set up to bring together complementary expertise, identify challenges and bottlenecks and stimulate collaboration. The first day consisted of 19 talks which ran the gamut from antibiotic discovery in the Arctic, drug repurposing, efflux pump crystallography, molecular dynamics and plain old seaweed extracts (see here). A very useful overview of the field! Afterwards we had a nice diner; unfortunately I could not be present at the second day due to other commitments but will follow up with Matt and his team soon.

Last week I visited the 2019 FEMS European Microbiology Conference in Glasgow. I had the pleasure to participate in a round table discussion on Climate Change, together with Janet Jansson (Pacific Nothwest National Laboratory), Luisa Barzon (University of Padova) and Alexandre Anesio (Aarhus University). All of us gave a short talk to start the session off with. I focused on Microbial Evolution in the Anthropocene, giving examples on how climate change and pollution can shape the ingredients (mutation, LGT, migration, selection and drift) of bacterial evolution. Below a little log scale timeline of Planetary History (adapted from jeff smith) from my presentation to put the Anthropocene into context (complete with some of the proposed markers to delineate this timeperiod in the geological record: radionuclides, black carbon, plastics and chicken bones).  There was some good discussion afterwards, not so much on microbiology, but mainly about the roles and responsibilities of researchers in this most pressing (and depressing) of debates. This included a discussion on flying to conferences to talk about climate change, which can be labelled hypocritical. I actually took the train up from Cornwall to Scotland, an epic 10 hour journey that make you fully appreciate that the UK is a quite long country and that there is room for improvement in its rail infrastructure! I have to be honest and admit that I flew back, more about why that was in the next post.

There were a number of very good talks at this conference, including one on CRISPR-Cas by Penryn Campus’ own Stineke van Houte. Other highlights included fabulous talks by Eduardo Rocha on the evolution of Mobile Genetic Elements and by Rolf Mueller on drug discovery in Myxobacteria. Ines-Mandic Mulec and Polonca Stefanic from the University of Ljubljana in Slovenia gave talks on their work on social evolution in Bacillus subtilis, one project I am also involved in (watch this space!). Overall a very well-organised conference!

I wrote four (!) years back on the blog about my visit to collaborator Gabriel Perron at Bard College. From this visit stems a paper that was just published in the journal Water on the effects of the antimicrobial triclosan on freshwater microbial communities. From the Abstract:

(I have uploaded all my papers on this page btw)